We're here to let you know about the most up to date skin care lines and beauty secrets. New products, featured products and more offers on our Facebook, Twitter, and Google+ pages. 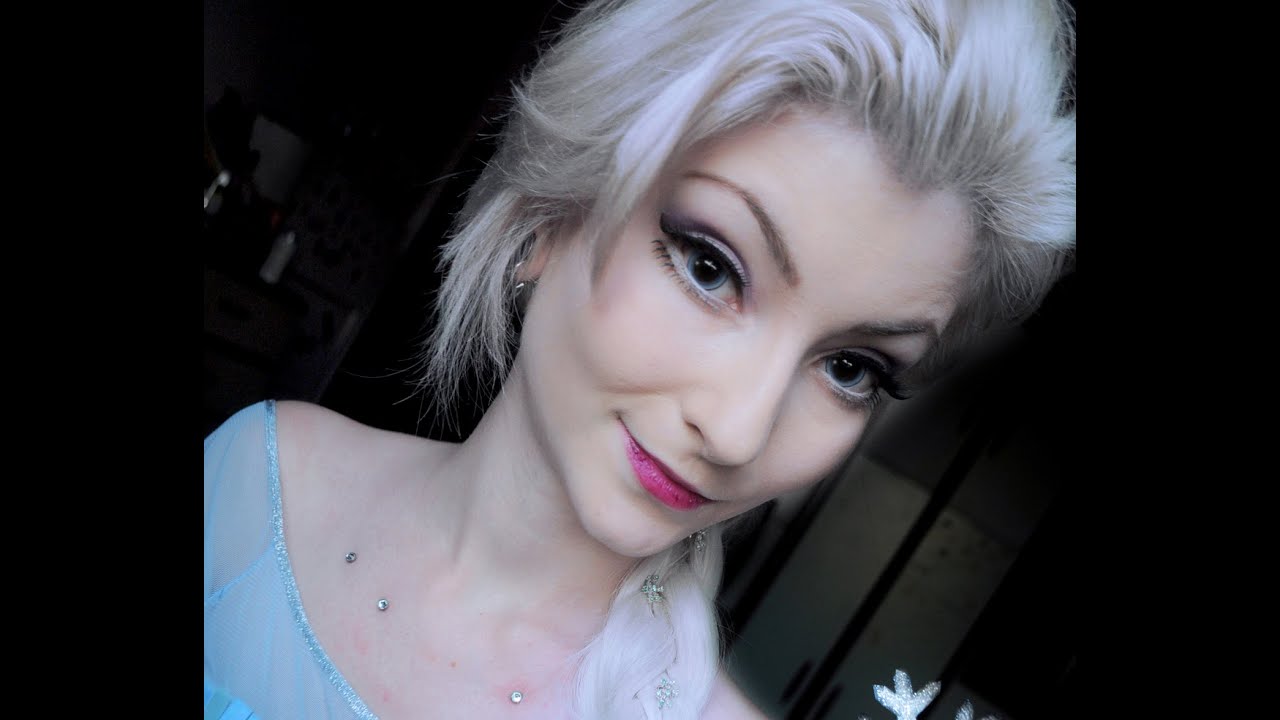 Still not over the Frozen film? You're not the only one. Despite the movie being released two years ago, the whole world is still in love with the Disney musical. However, one person may be taking it more seriously than the rest of us.

Brazilian veterinarian Andressa Damiani is showing the world how much she loves Frozen character Elsa, with her uncanny resemblance to the animated princess. As a teen, she was made fun of for her doll-like looks, but she has now embraced them by turning herself into an Elsa lookalike. She uses contact lenses, makeup and pastel coloured clothes to make herself look more doll and cartoon like, and says she identifies with the Elsa character